‘The Logical Indian’, in its efforts for good, posted about our Each One Reach One program in its ‘My Social Responsibility’ segment. Big thanks to the team for spreading the word. 🙂

Click on the link given below to read more about the program: https://thelogicalindian.com/my-social-responsibility/seva-setu-mothers-program/ 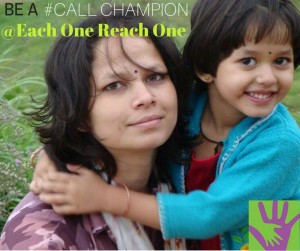 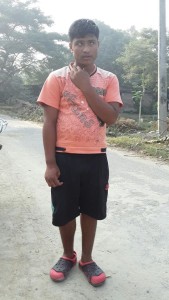 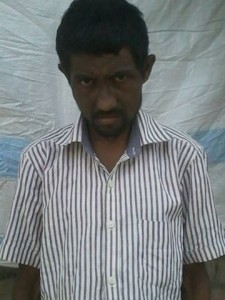 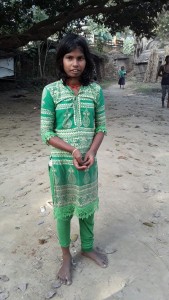 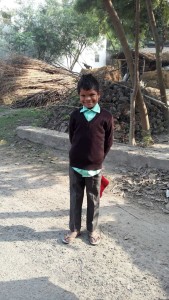 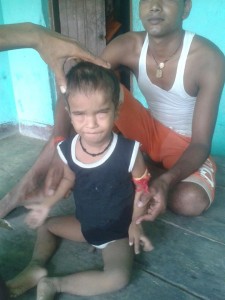 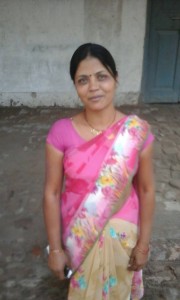 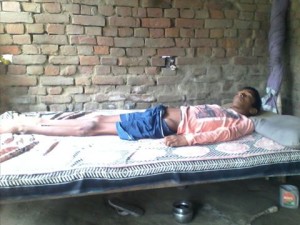 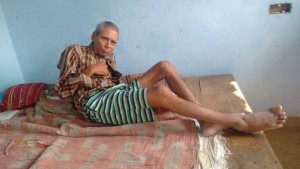 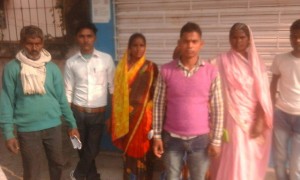 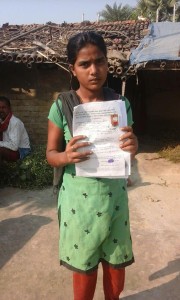 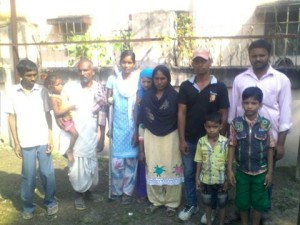 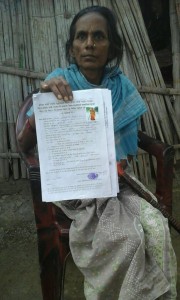 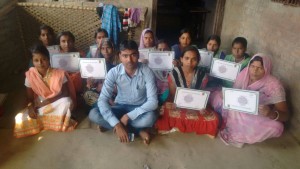 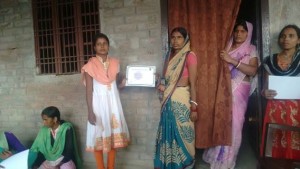 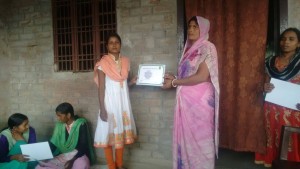 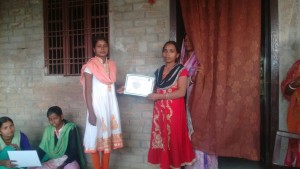 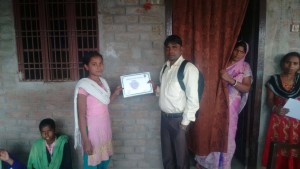 Seva Setu has an opening for the role of project coordinator, a full-time paid opportunity based out of Patna. Click to view the job description.

Try out a short internship at Seva Setu! Get involved! [read more..]

Read our posts on