Say hello to Ujjval Pamnani, a research engineer with an education-technology company. Having been through our posts for a while now, Ujjval decided to spend a short break from his work at our Patna office. He wanted to understand how we operate and how we are able to affect the last-mile.

Ujjval spent three days visiting various villages in both, Phulwari and Rajapakar blocks of Patna and Vaishali district respectively. Here’s a brief summary of his visit – 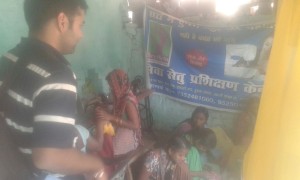 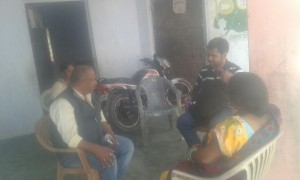 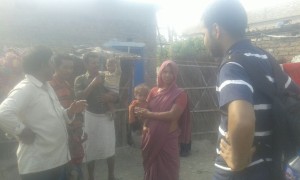 He had some sharp observations on how to make such interventions sustainable. We had very informed discussions on what small changes can be brought about in existing systems to produce tangible results. This experience also led him to raise several fundamental questions as to why the inequity in our current society is so stark. We will soon have a guest post from Ujjval on his observations and learnings 🙂

We hope these experiences will lead him to bring about concrete and positive change for the masses.

From team Seva Setu — all the best, Ujjval!