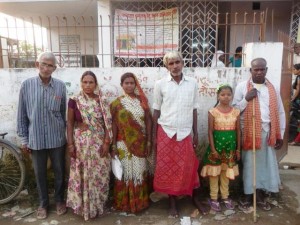 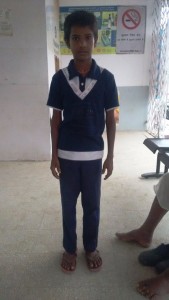 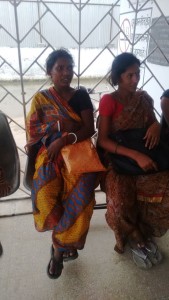 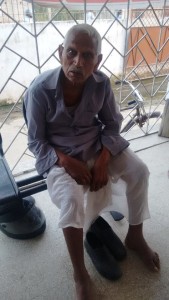 In a time when the world is striving to explore the possibility of life on Mars, there are still 795 million people across the world who go to bed hungry every night. The whopping number itself indicates the disparity in the overall growth and development. The biggest victims of this hunger are kids. Hunger results in the deficiency of essential nutrients in their body which eventually leads to malnutrition. Malnutrition, if not cured in time can cause an irreparable damage to a kid.
India, a home to one-third of the total malnourished kids across the world is struggling to combat this issue. In India, 44% of kids under the age of 5 are malnourished. When it comes to Bihar which is one of the least developed states of the country, the situation is even more deplorable. More than 55% of the kids in Bihar are suffering from malnutrition. Like in the case of any other issue plaguing the nation, we train our guns on the government for malnutrition as well. But while working on the issue of malnutrition, we came across a watershed initiative named Nutrition Rehabilitation Centre (NRC) which has been started to combat the issue of malnutrition. It is established in each of the 38 districts of Bihar to minimize the cases of malnourished kids in Bihar. Children are admitted as per defined admission criteria and provided with medical and nutrition therapeutic care. Once discharged from NRC, the child continues to be in the nutrition rehabilitation program till he/she attains the defined discharge criteria from the program.
During our field surveys, we came across many malnourished kids in the villages of Patna and Vaishali districts. True to our name, we admitted more than 400 kids in NRC and thus acted as a bridge between the government-sponsored schemes and beneficiaries. We followed up these kids until they regained health and started leading a normal life.
But in the last few months, we are finding it bit difficult to convince parents to get their undernourished kids admitted in NRC. Some of the reasons which we managed to figure out while discussing with the parents are:

It is ironical and unfortunate that a state where more than half of the kids are suffering from malnutrition, most of the beds of the NRCs remain vacant. We are making every effort to ensure that such a noble initiative of the government reaches its desired beneficiary. We invite you to come up with ideas and suggestions and help us in achieving the desired results. 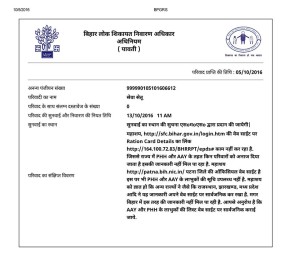